Congratulations to the 2021 recruit class on their graduation of the fire academy. The recruit class has finished 6 months of strenuous training led by Lieutenant Batz and now will be assigned to stre...
➠
Call history
Basement Job on Mulberry Street

As the crew from Engine 1 was preparing to leave 1040 Walnut Street from a lift assist, an excited male ran up to crew and advised he was having trouble with his heater. As firefighters made their way down Mullberry Street, a light smoke condition was observed from the dwelling. A ladder company was requested to assist at a possible malfunctioning heating unit. The assignment was quickly upgraded to a box alarm when firefighters saw black smoke from the rear basement doors. The house was a 2 story occupied M.O.R.. A line was quickly stretched and placed into operation. All searches were negative and the fire was placed under control at 1445. The FM's office is investigating. 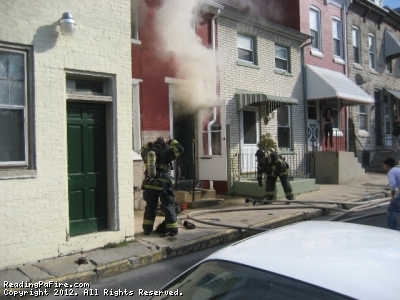 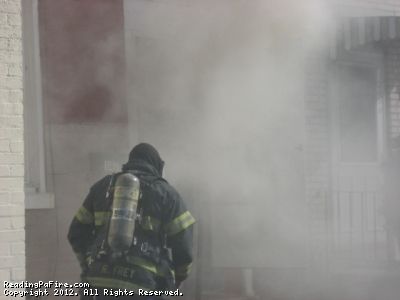 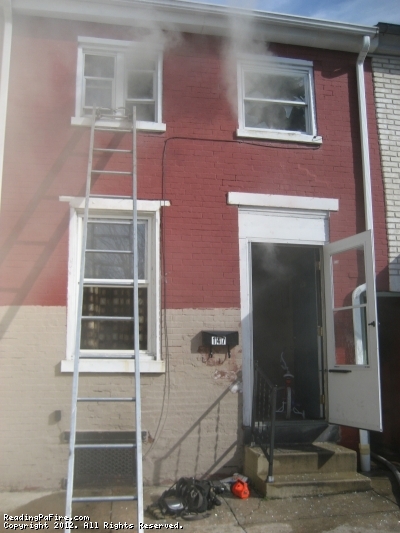 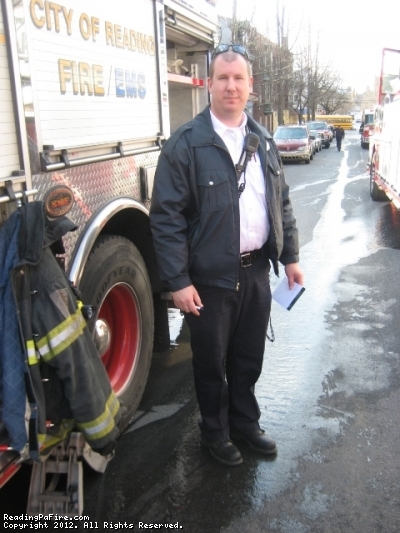 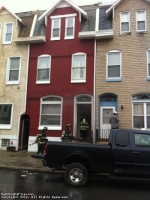 This site has been viewed 3,427,445 times.
Calls
News
FollowTweet
Maintained by the members and staff of ReadingPaFire.com. Designated trademarks and brands are the property of their respective owners. Copyright © 2006-2022. YourFirstDue Inc. All Rights Reserved. Content on this web site is supplied by ReadingPaFire.com. YourFirstDue Inc. cannot be held responsible or liable for any content, text, pictures, or any other media found on this web site.
Management login
Powered by