Congratulations to the 2021 recruit class on their graduation of the fire academy. The recruit class has finished 6 months of strenuous training led by Lieutenant Batz and now will be assigned to stre...
➠
Call history
2nd alarm for the B platoon

Moments after Engine 6, Ladder 1, and Car 6 were dispatched for a fully involved vehicle fire in southeast Reading, the box dropped for the area of 5th & Greenwich Sts for a kitchen fire. Ladder 1 smelled smoke in the air and quickly redirected to the box, and arrived to find fire showing from the first floor rear of a 3 story standalone dwelling. Crews forced entry and quickly removed a victim from the building. Chief Banks had command and a second alarm was struck due to the tasks that needed to be completed. Ladder crews worked to remove window bars while the Rescue and Engine crews searched the rest of the first floor, and quickly knocked down the fire in 2 rear rooms. All other searches proved negative. The victim and 2 firefighters were transported to the hospital. The Fire Marshal's office is investigating.

Off-duty firefighters placed reserve apparatus in service to provide coverage to the city along with Car 7 (Moyer). 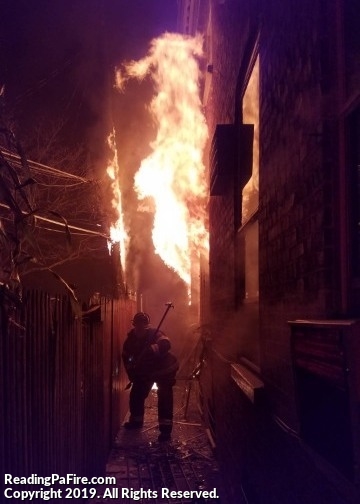 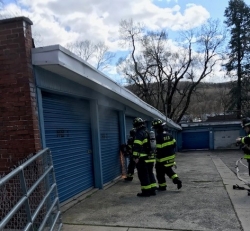 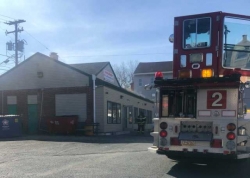 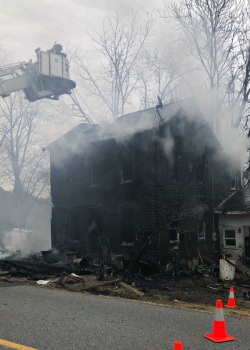 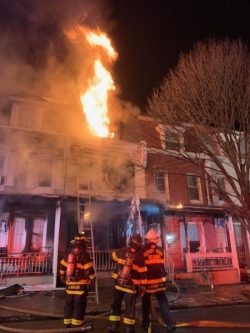 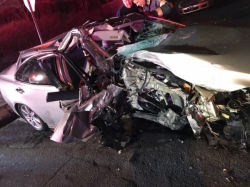 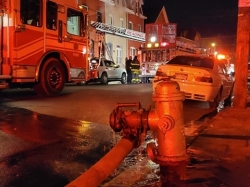 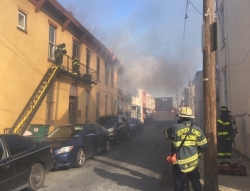 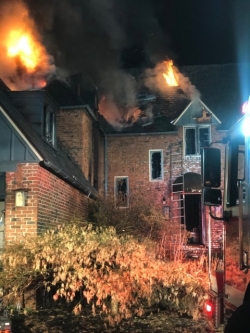 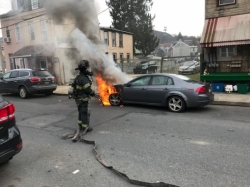 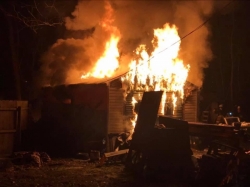 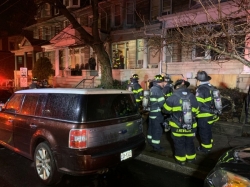 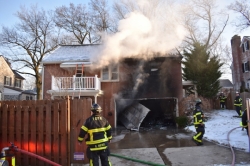 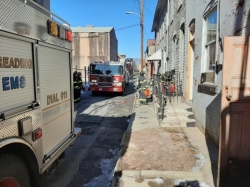 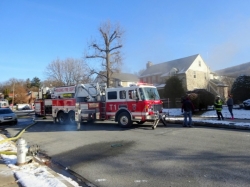 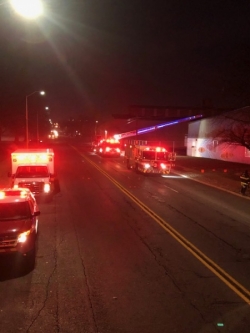 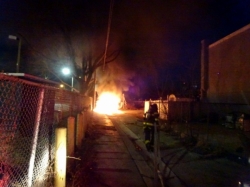 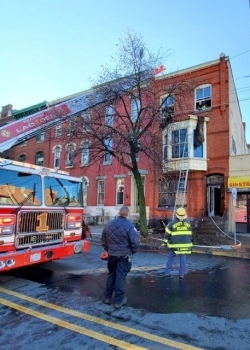 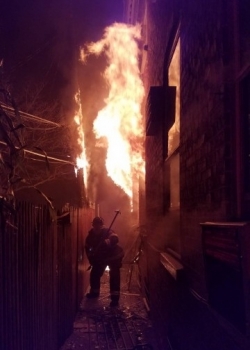 This site has been viewed 3,427,439 times.
Calls
News
FollowTweet
Maintained by the members and staff of ReadingPaFire.com. Designated trademarks and brands are the property of their respective owners. Copyright © 2006-2022. YourFirstDue Inc. All Rights Reserved. Content on this web site is supplied by ReadingPaFire.com. YourFirstDue Inc. cannot be held responsible or liable for any content, text, pictures, or any other media found on this web site.
Management login
Powered by