Congratulations to the 2021 recruit class on their graduation of the fire academy. The recruit class has finished 6 months of strenuous training led by Lieutenant Batz and now will be assigned to stre...
➠
Call history
Working Fire Downtown

Engine 3 crew was in front of 145 N 6th Street when they noticed smoke pushing out of basement vent. Engine 3 notified Car 1 they were investigating a smoke condition at the Haven Behavior building. Security led E3 crew down to the basement where they found a moderated smoke condition with water flowing. E3 notified Car 1 of the initial findings and the box was transmitted. Upon investigation Engine 3 located a fire alarm panel on fire in the basement which was being contained by an activated sprinkler head. The sprinkler system was isolated to reduce water damage and members opened up to check for any extension. The box alarm was knocked back to E3 and L3 per Car 1. Crews ventilated the smoke from the structure and turned the scene over to the Fire Marshal to investigate. No injuries reported. 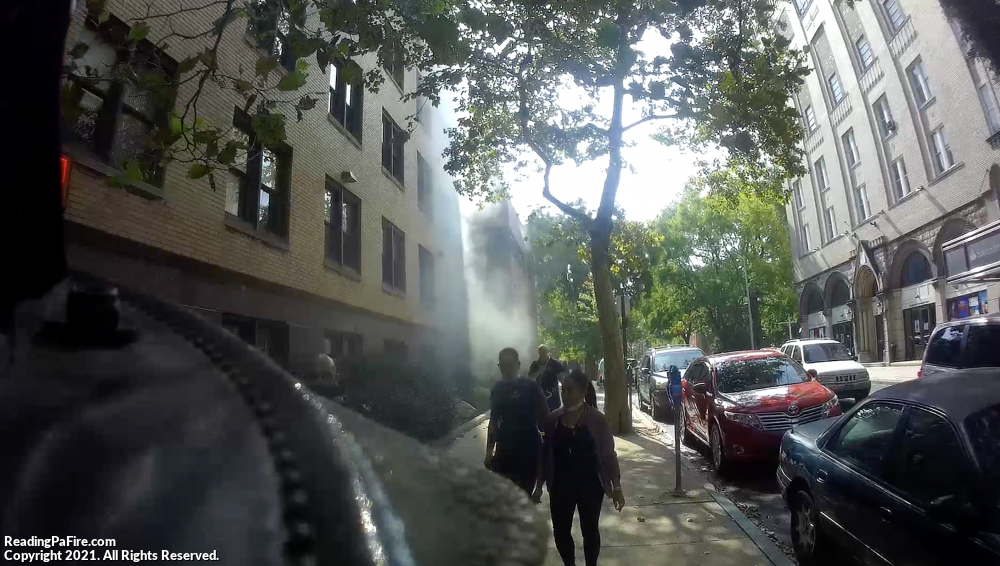 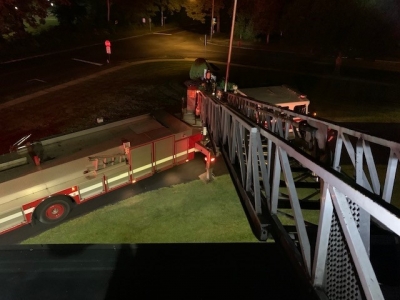 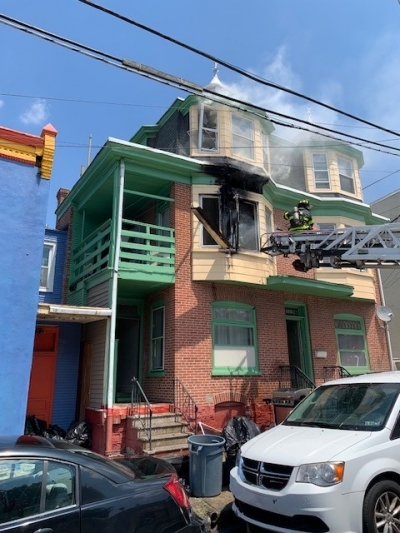 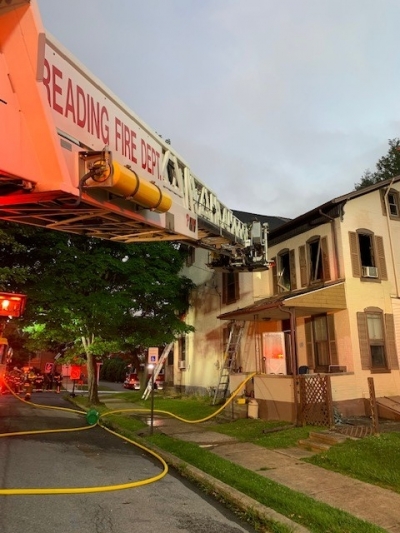 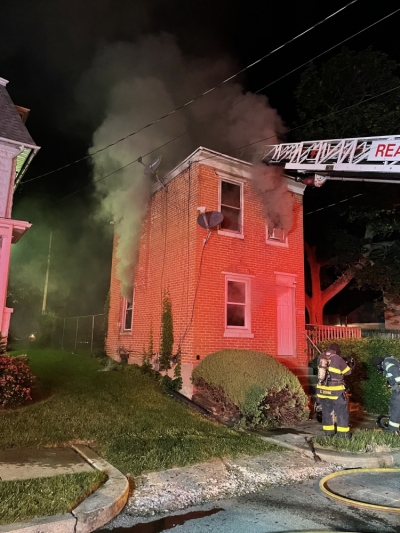 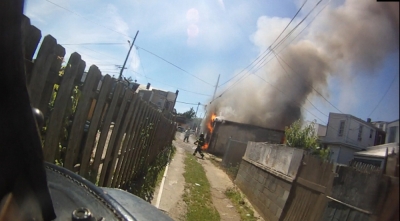 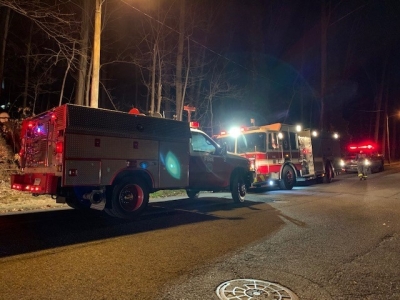 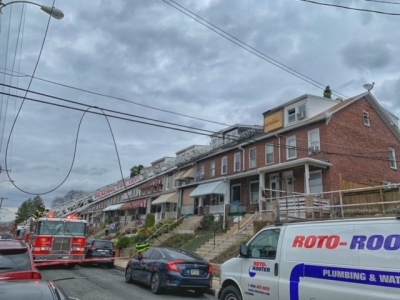 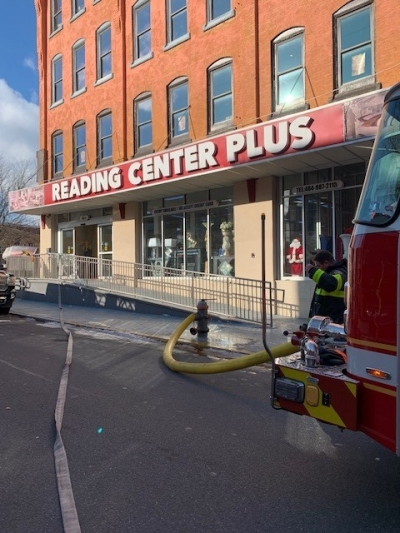 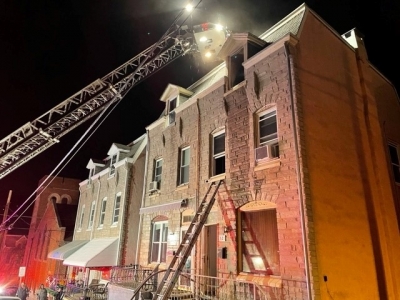 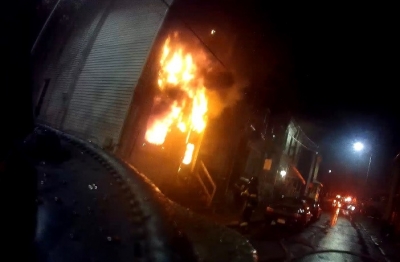 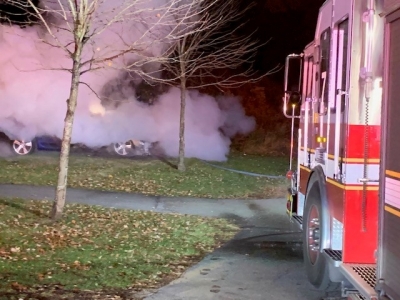 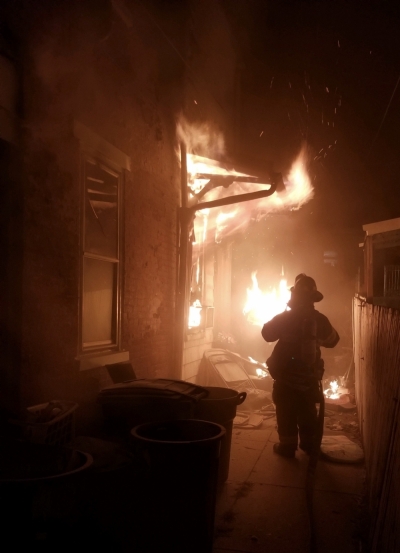 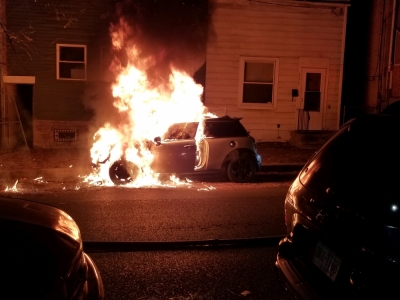 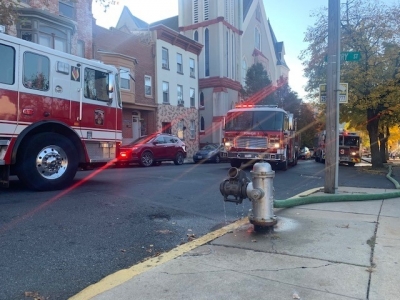 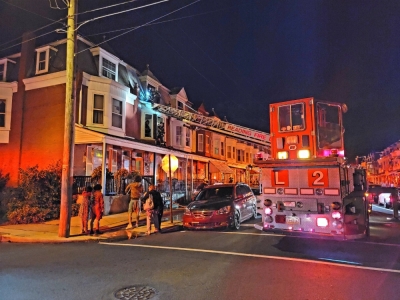 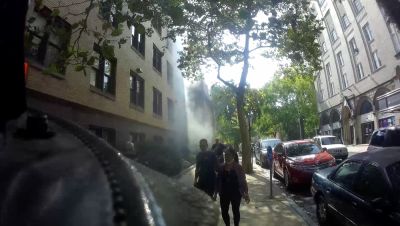 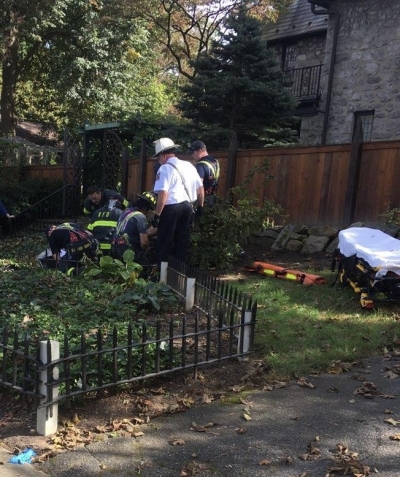 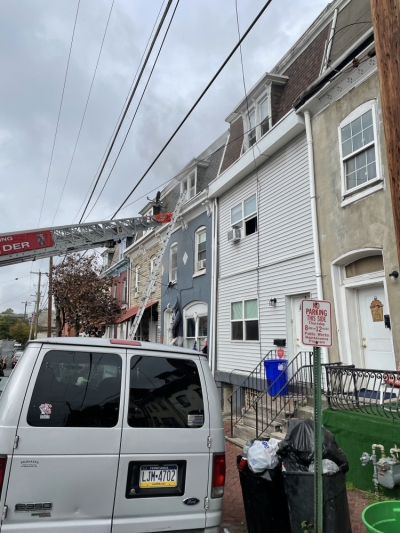 This site has been viewed 3,410,804 times.
Calls
News
FollowTweet
Maintained by the members and staff of ReadingPaFire.com. Designated trademarks and brands are the property of their respective owners. Copyright © 2006-2022. YourFirstDue Inc. All Rights Reserved. Content on this web site is supplied by ReadingPaFire.com. YourFirstDue Inc. cannot be held responsible or liable for any content, text, pictures, or any other media found on this web site.
Management login
Powered by