Congratulations to the 2021 recruit class on their graduation of the fire academy. The recruit class has finished 6 months of strenuous training led by Lieutenant Batz and now will be assigned to stre...
➠
News
Firefighter John Diehm

Congratulations to John Diehm on 36 years of combined service to the City of Reading. John first joined the Riverside Fire Company in June of 1981. He was officially hired by the department on June 30th of 1988. After completing fire training he was assigned to the C platoon. 2 years later in March of 1990, FF Diehm took a position on Engine 12. The company was disbanded by the city during the summer of 1994 during a department restructure. A short time later John landed the driver's seat on Snorkel 1 with the B platoon in November. He remained with the company through the change over to a Tower Ladder in 2004. John's unique outlook on the job will be missed along with all of the train videos he would bring to work.

John plans on continuing to drive for Xpressway Trucking part time and complete a lengthy "honey-do" list for his wife Amy.

I asked John to fill out some questions in regards to his time and experiences on the job, here is what he had to say: 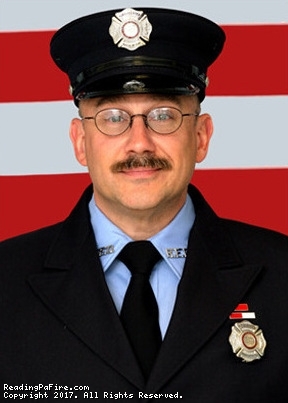 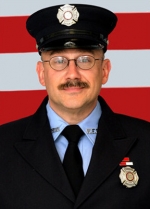 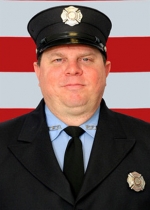 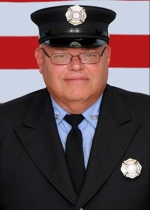 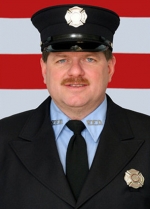 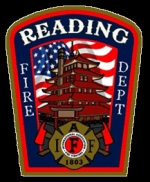 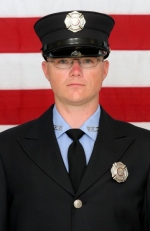 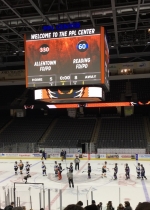 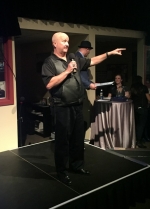 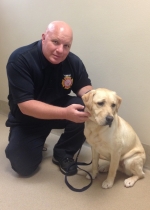 This site has been viewed 3,394,083 times.
Calls
News
FollowTweet
Maintained by the members and staff of ReadingPaFire.com. Designated trademarks and brands are the property of their respective owners. Copyright © 2006-2022. YourFirstDue Inc. All Rights Reserved. Content on this web site is supplied by ReadingPaFire.com. YourFirstDue Inc. cannot be held responsible or liable for any content, text, pictures, or any other media found on this web site.
Management login
Powered by